Beneficial bacteria and microbes are microscopic organisms that live in the soil. They provide plants with several benefits and help protect them from diseases and pests.


The microbes provide the nutrients that plants need to grow and also help with nutrient absorption, water absorption, root size, and other physical functions of the plant. These are considered soil probiotics. They have the power to improve soil fertility and improve the bioavailability of nutrients, naturally.


Research suggests that for plants to access recalcitrant soil-born nutrients, they need help from the metabolic activities of soil microbiota. By optimizing your soil microbes, you'll be able to improve the entire nutrient process.

The best way to enrich your soil with beneficial bacteria and microbes is with a liquid probiotic. These will help your plants receive the Effective Microorganisms® they need for the soil microbe and improve the soil ecosystem.


Keep in mind: Soil is more than just food for your plants. It contains a unique ecosystem of life, and hosts bacteria, fungi, animals, and more. Taking care of the microbes in the soil is critical to soil and human health.

What are effective microorganisms?

After growing up on a farm, Dr. Higa knew that farmers were left to the mercy of the chemical companies, and he set out to find a more natural farming method that everyone could benefit from.

That's when Effective Microorganisms®, or EM®, was developed. It’s a liquid probiotic that contains several groups of microorganisms like lactic acid bacteria, yeast, and photosynthetic bacteria.

These probiotics work together with the local and native beneficial microbes to create a synergy among the microorganisms. Essentially, increasing the number and diversity of your soil microbes.

EM-1 Microbial Inoculant® is all-natural and non-genetically modified. The best part is: that it’s allowed for fortified organic production under the USDA National Organic Program.

What Is Probiotic Gardening?

Probiotic gardening is the process of nurturing your soil to encourage the highest quality microbes and bacteria. It uses the power of Effective Microorganisms® to improve the diversity of microbes in the soil and speed up the decomposition of organic matter and nutrient cycling. You can retire your synthetic fertilizers and switch to probiotic gardening by using our EM-1 Microbial Inoculant® and composting.

Not only is it half the price of fertilizer, but it’s also safer, better for the environment, and yields better results. If you’re ready to switch to a safer, more natural gardening method: probiotic gardening is a promising alternative. It's a 100% natural process and doesn’t involve harsh chemicals, toxins, or synthetic fertilizers.

Getting started with EM-1 Microbial Inoculant

To use EM-1 Microbial Inoculant, you’ll want to use 6 oz. per gallon of water. You can also use it with a suitable hose-end sprayer and spray it directly onto your plants and soil or use a water can.

More and more research is pointing to use of chemical fertilizers used in growing food and many human diseases.

Not only is EM-1 a safer alternative for you and the environment, but it can also improve plant quality, size, color, and shelf life. All things that can help you increase your profits and improve your soil over time. 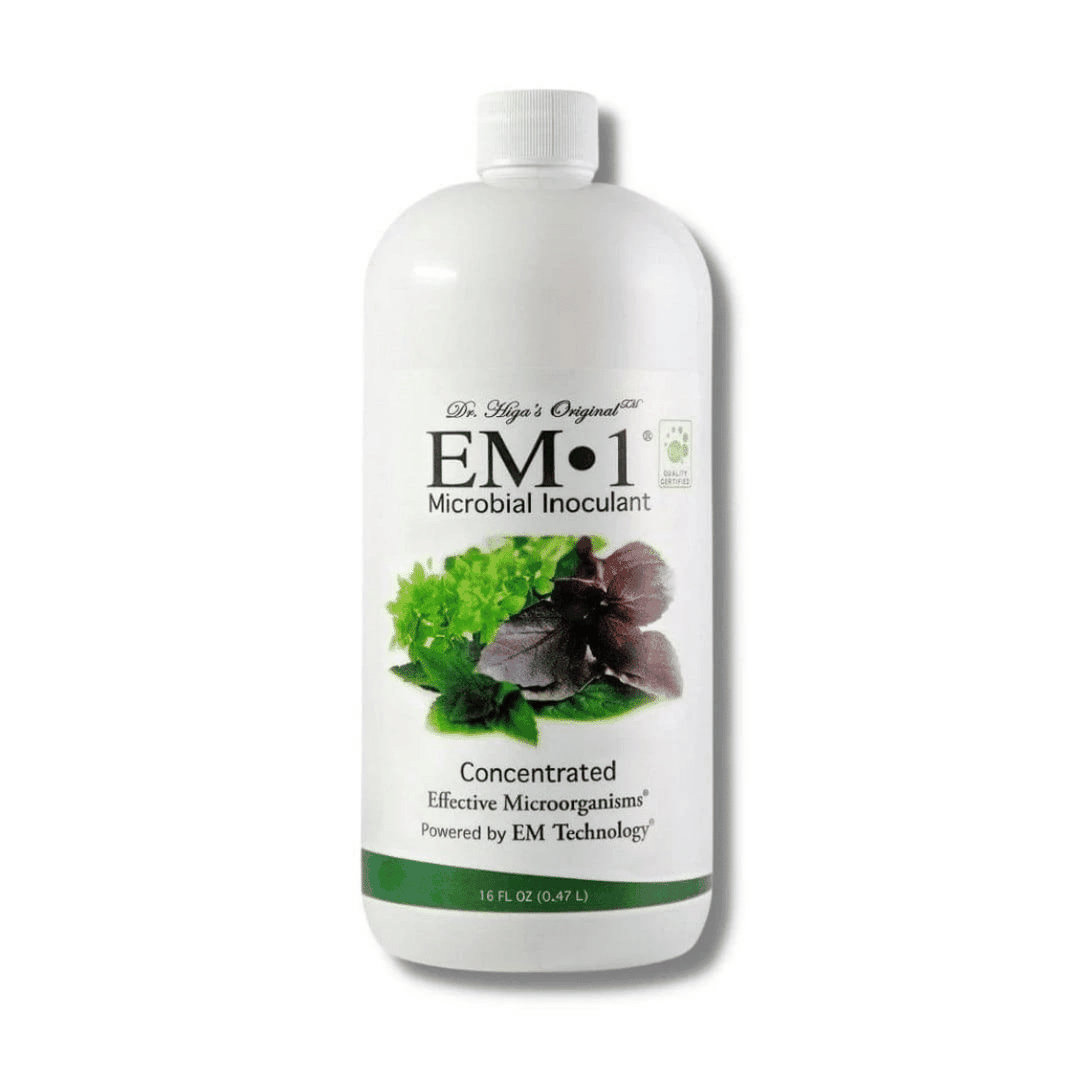 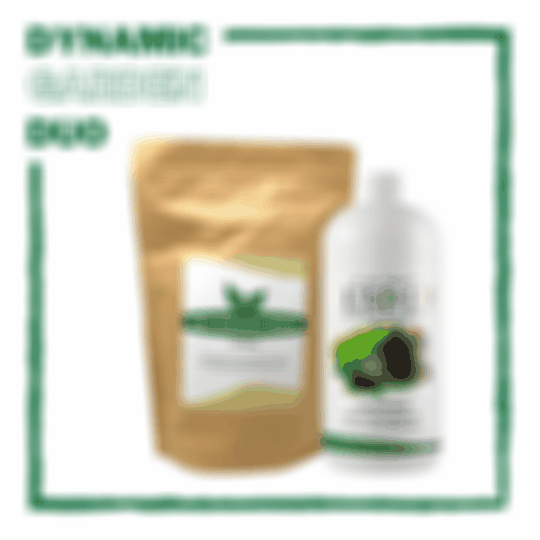 Probiotic gardening is all about adding effective microorganisms into your soil that encourage the highest quality minerals, nutrients, microbes and bacteria to thrive.

THIS DEAL ENDS IN:

Probiotic gardening is all about adding effective microorganisms into your soil that encourage the highest quality minerals, nutrients, microbes and bacteria to thrive. 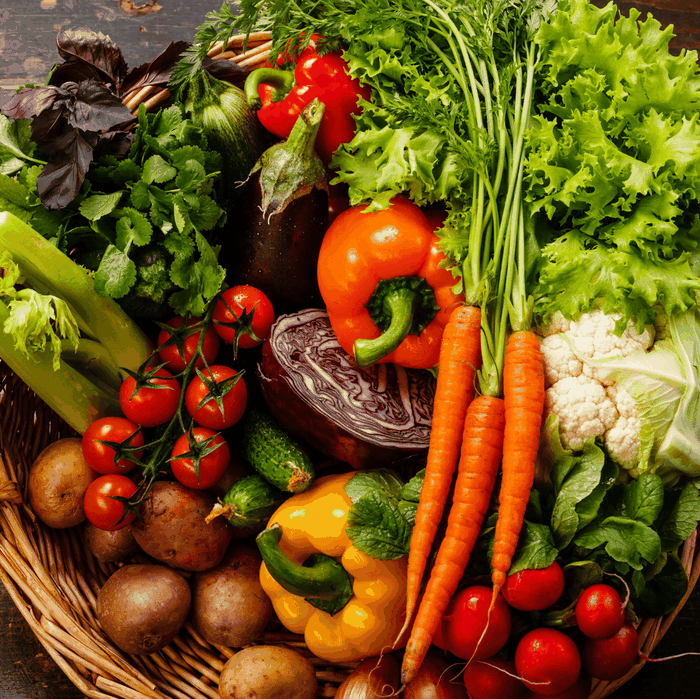 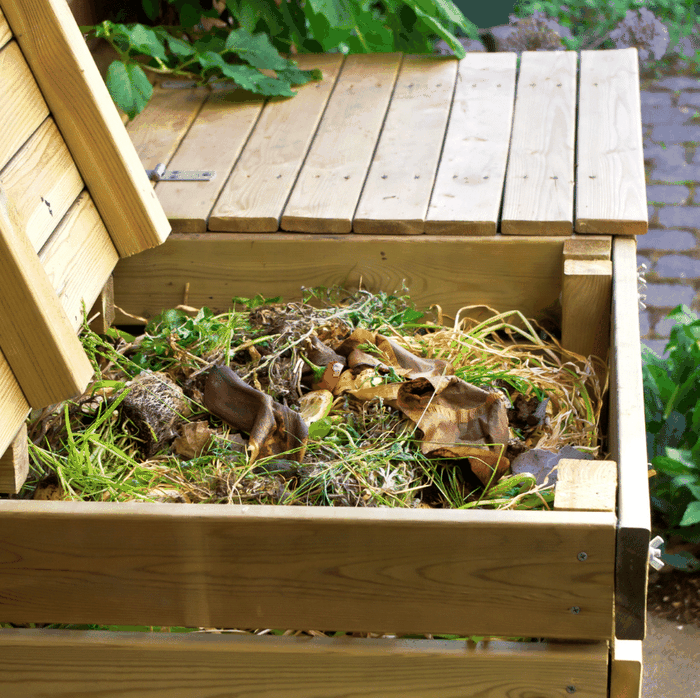 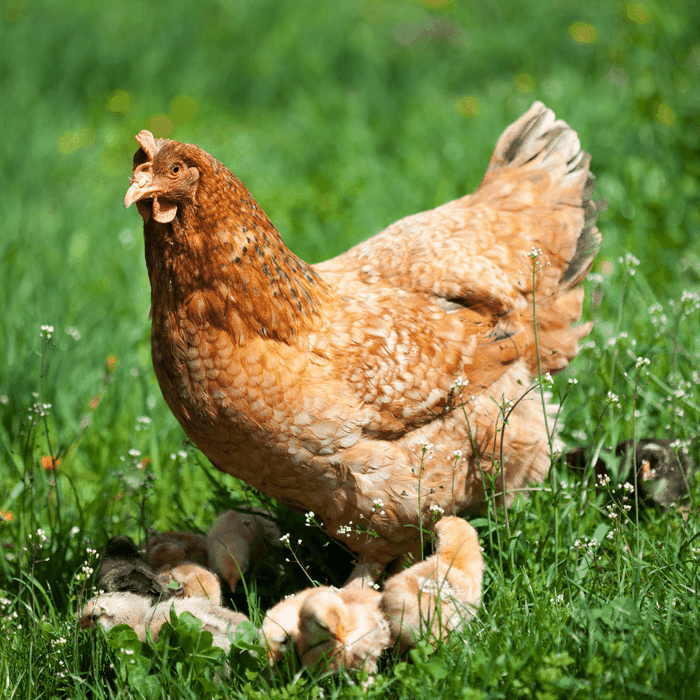 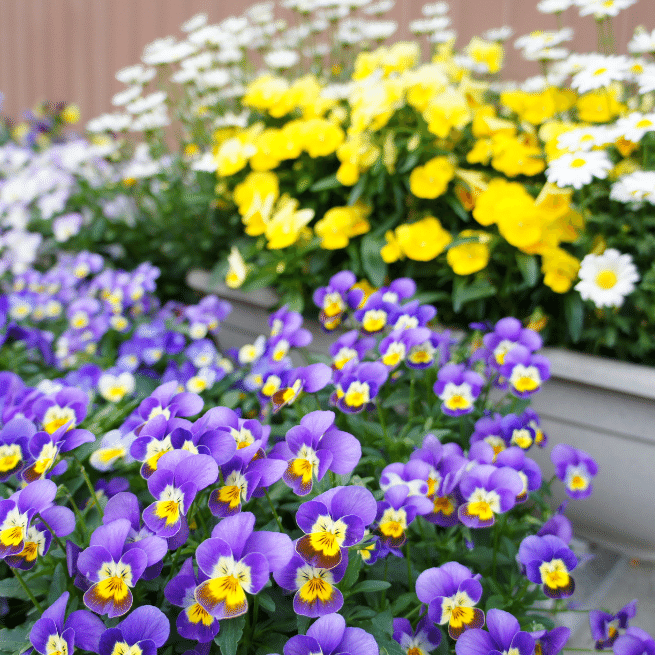 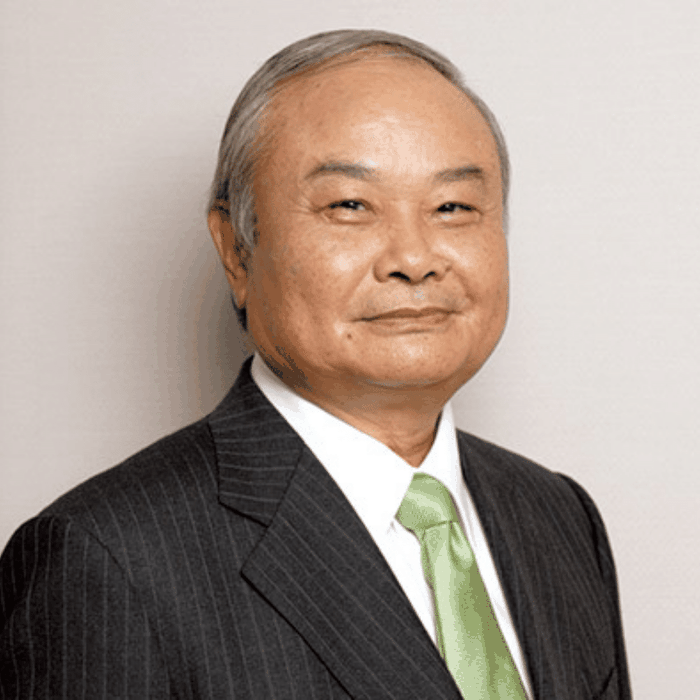 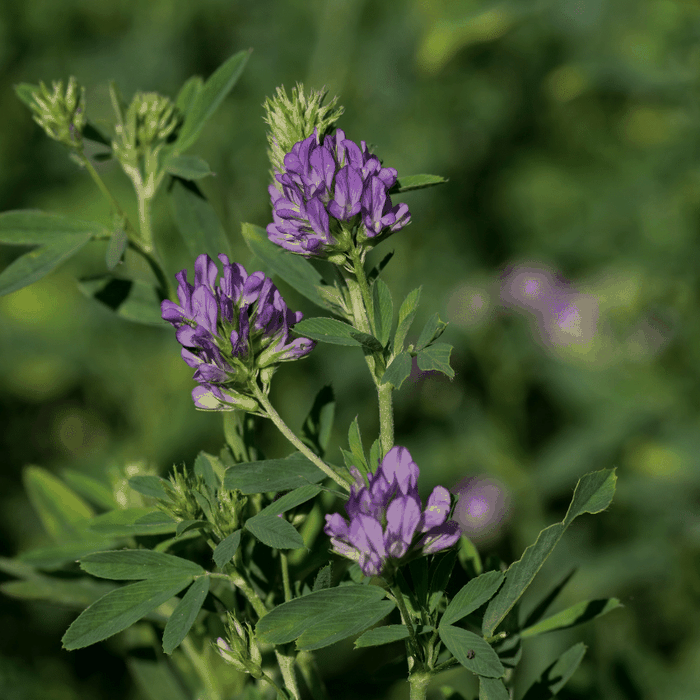 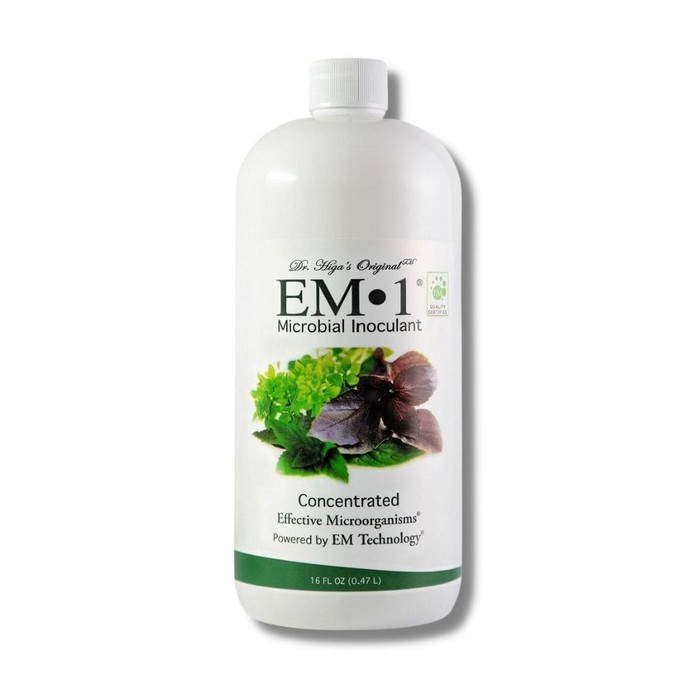 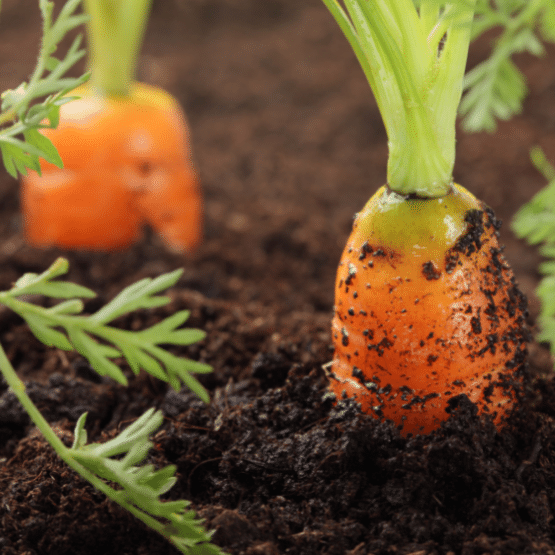