Since the beginning of Dr. Teruo Higa’s life, agriculture and science have always been major influence in all of his life choices. From a very young age, he decided that he would become a trailblazer in the agricultural field. He graduated from the Agricultural Department of Ryukus University where he also completed his doctorate in Agricultural Research. In 1970 he was invited to be became an instructor at Ryukus University and 10 years after that, he became professor of the university.

Dr. Higa is best known for his discovery for EM Technology or Effective Microorganisms. However, this incredible discovery occurred by accident. In the 1960’s, microorganisms were constantly being being studied, all across the globe, for many different applications. One day, Dr. Higa was working in the lab and accidentally spilled microorganisms near some shrubs. A few days later, he noticed that those shrubs had grown extremely well. Dr. Higa grew up farming and knew that farmers often only had the choice of expensive chemical pesticides and treatments for their crops. He decided to find a natural method through the use of beneficial microorganisms that would help relieve the farmers of their chemical dependencies. 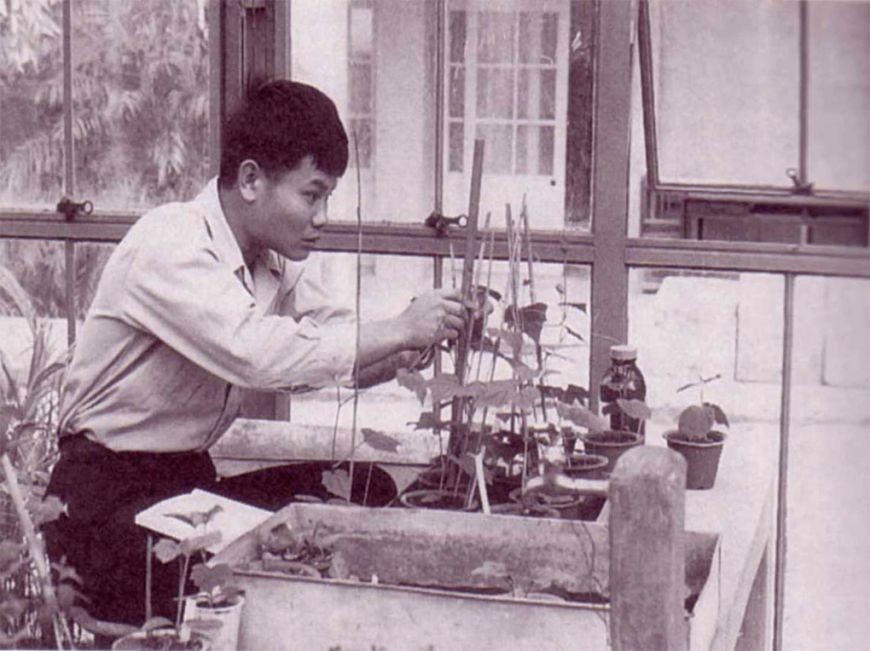 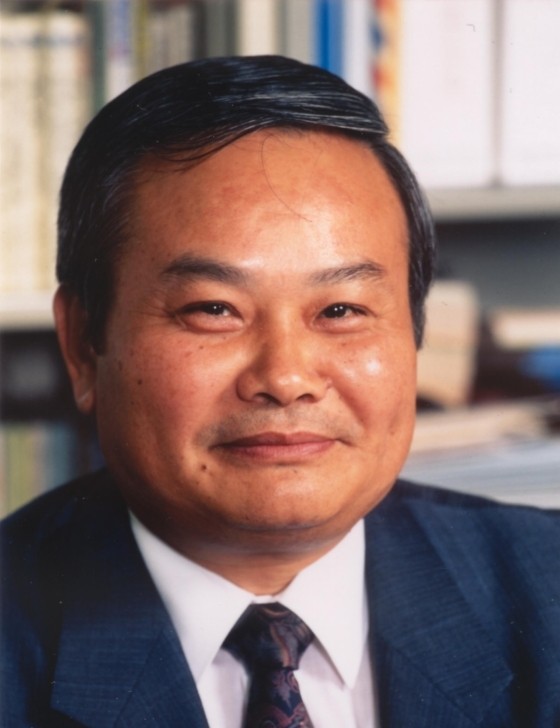 Based off of this accidental discovery, Dr. Higa experimented throughout the years to discover the optimal combination of microorganisms and finally create the first use of EM Technology. The first creation is known as EM-1®. EM-1® is a soil conditioner that can be used on gardens or crops. The soil conditioner creates healthy soil to allow plants and vegetables to grow to their maximum potential. EM 1, is a liquid bacterial product that is made up of three main microorganisms. These microorganisms are Yeast, Photosynthetic Bacteria, and Lactic Acid Bacteria. All products using EM Technology contain EM-1® in some part of their manufacturing process. However, being a soil conditioner is not the only application of the EM Technology.